About Sean A. Collier’s Life

Home » About Sean A. Collier’s Life

Sean graduated from Wilmington High School in 2004 and received a bachelor’s degree in criminal justice with honors from Salem State College in 2009.

Sean was a member of the Somerville Auxiliary Police from 2006 through 2009 where he volunteered hundreds of hours of service.  He became the youngest member to attai 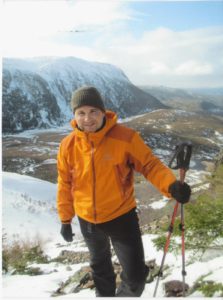 n the rank of Sergeant.  Sean was an intern at Somerville P.D. before becoming a Records Clerk in the late afternoon and evening shift.  He was sponsored by Somerville PD to attend the MBTA Transit Police Academy, which he did on his own time, while still working an evening shift in the Records Bureau and assisting the Technology Officer.  Sean finished top of his class academically and had the highest grade point average of any officer who graduated from the MBTA Academy. 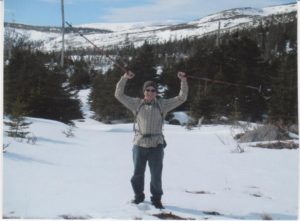 Sean became a member of the MIT Police Department in 2012.  He made it his mission and his goal to gain the trust and confidence of the students.  At MIT, outside of his regular duties Sean took part in the MIT Outing Club, an outdoor adventure group, where he learned the basics of mountaineering.  By getting to know the students, by talking to them, by sharing memories, by hiking with them, he got to know his community.